'Go Man Detective' is either the genuine intro to an actionpacked science-fiction television series from 1970s Japan, firmly in the tradition of Kamen Rider and Ultraman. Or just a fake version of the above as a loving hommage to the genre.

In these opening credits, renowned production company 'Studio Dasoku' tells us everything we need to know about our hero's unusual backstory. From the mysterious asteroid that lands on planet Earth to the gentleman-warrior cyborg that was build to fight for peace. 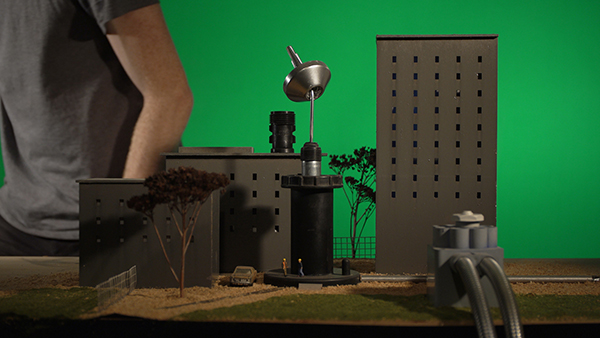 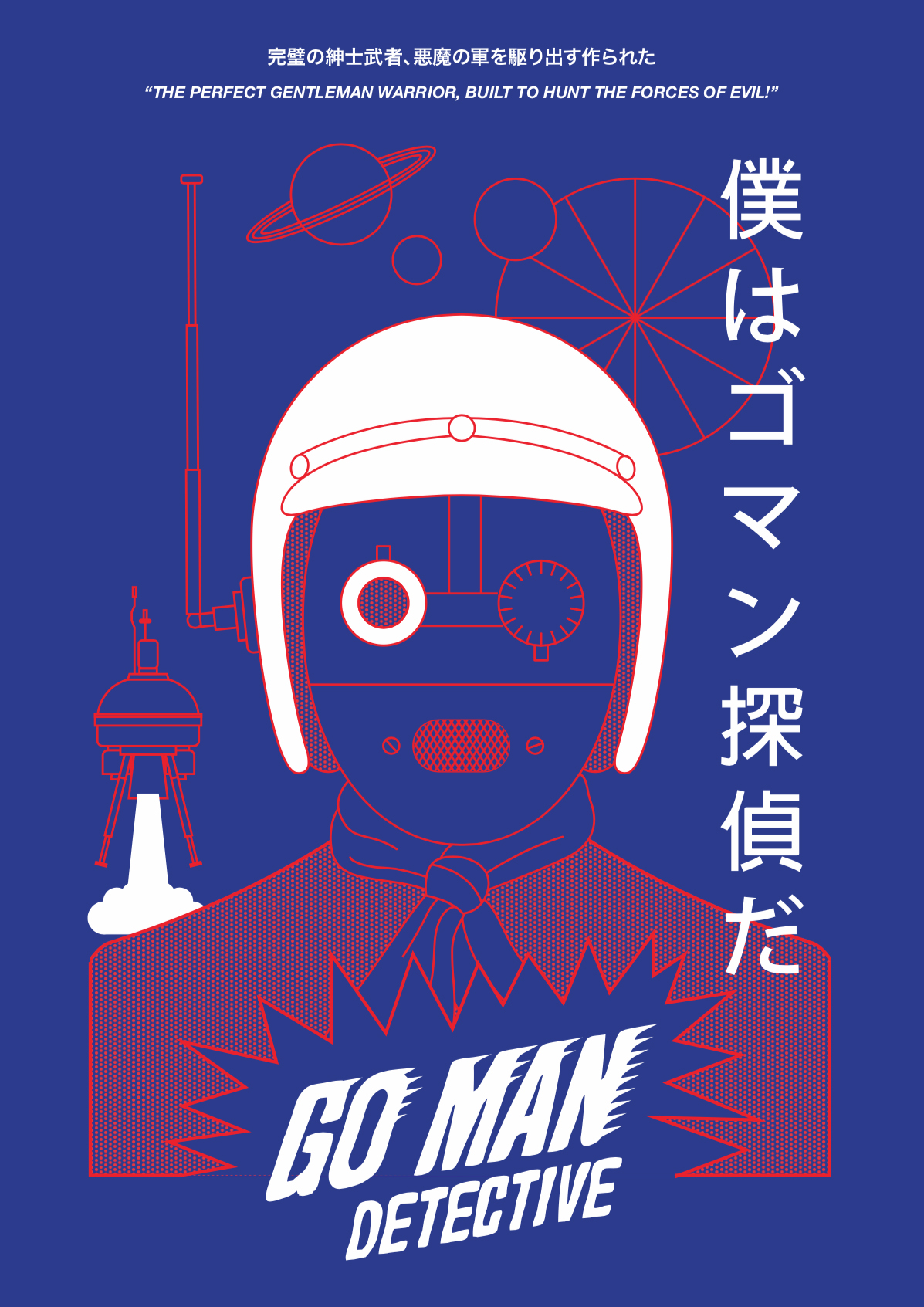 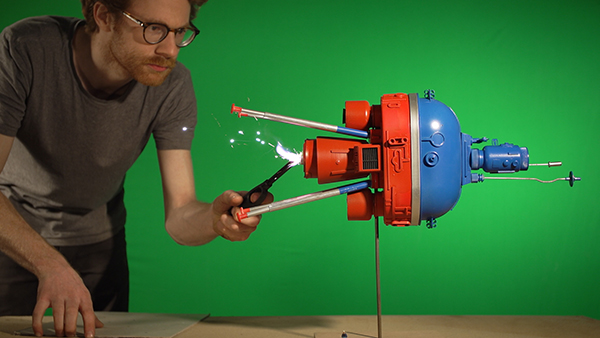 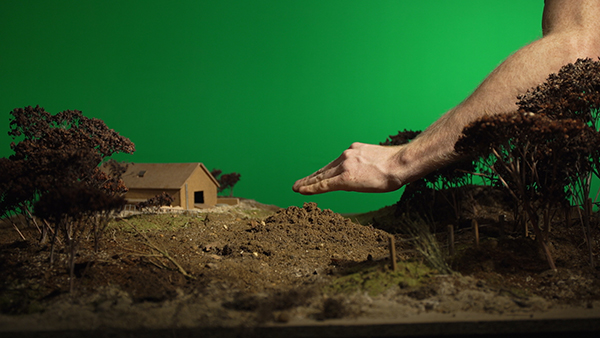 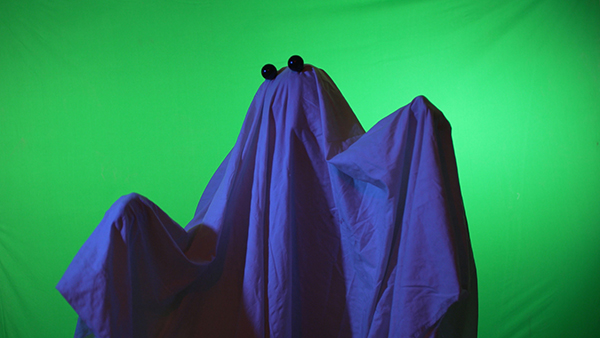 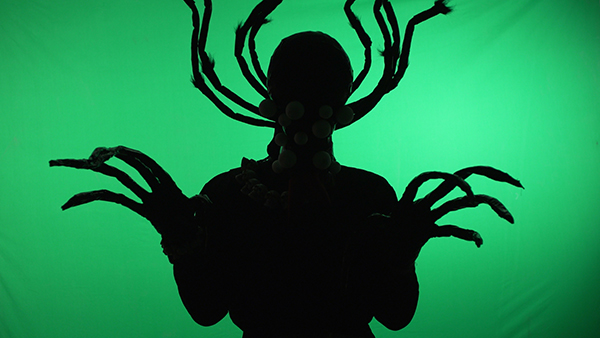 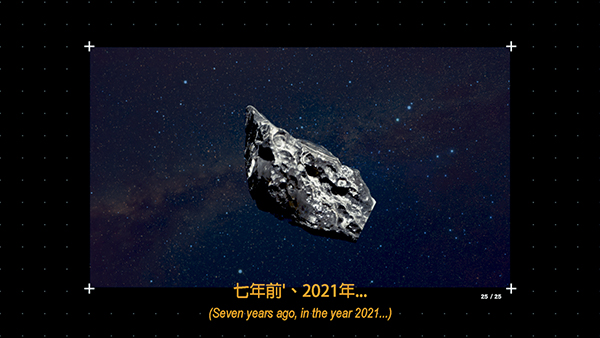 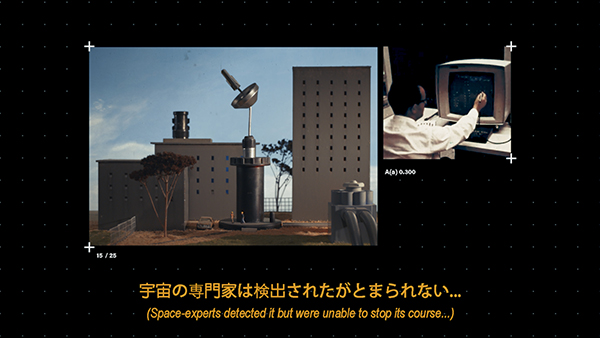 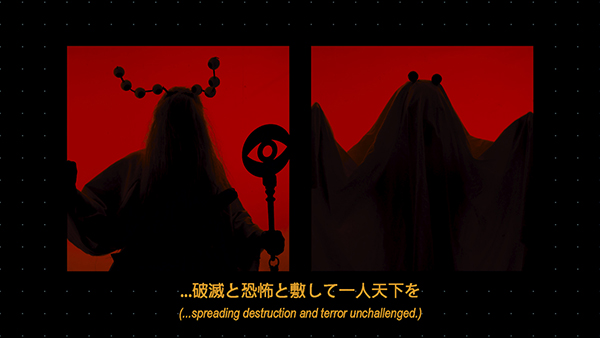 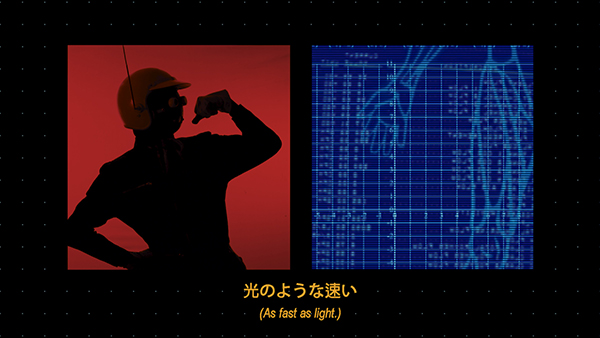 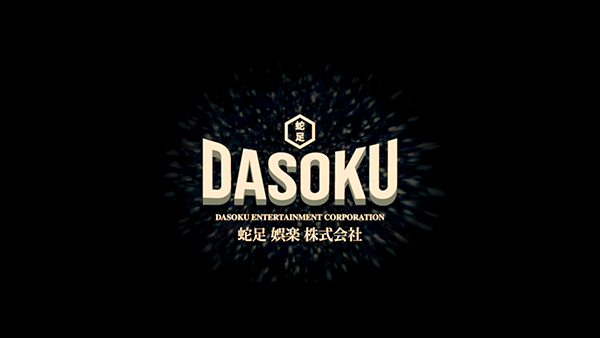 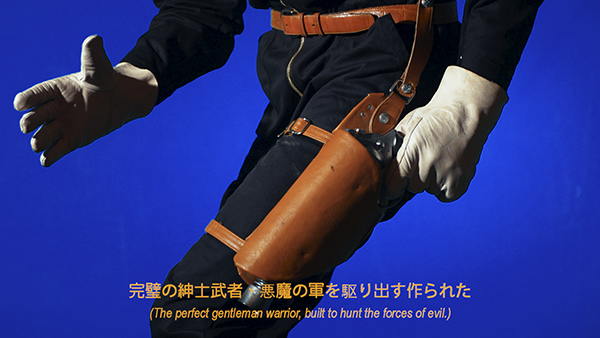 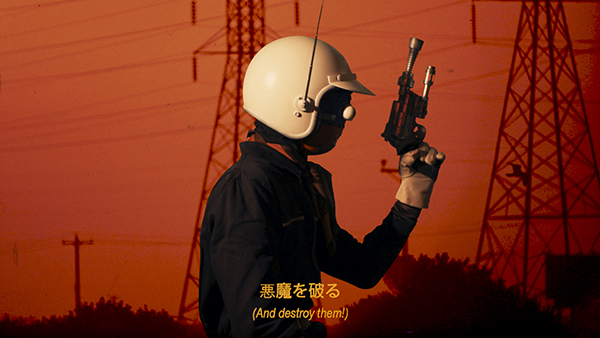 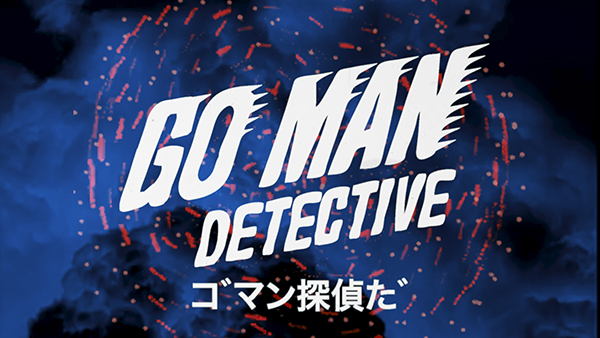 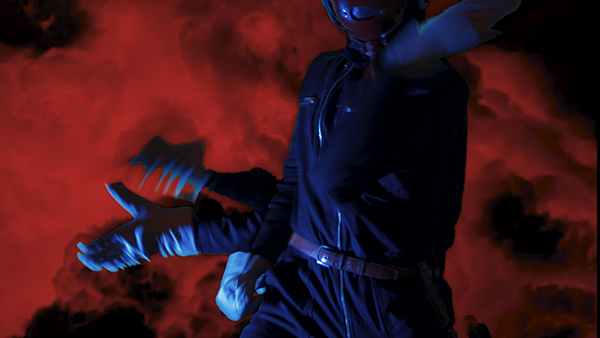 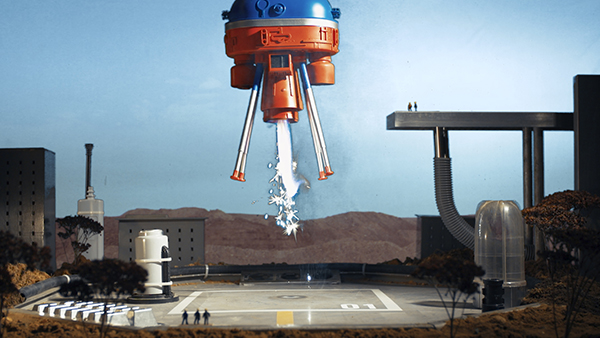 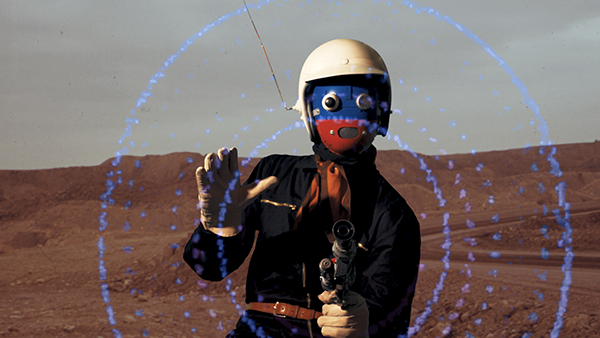 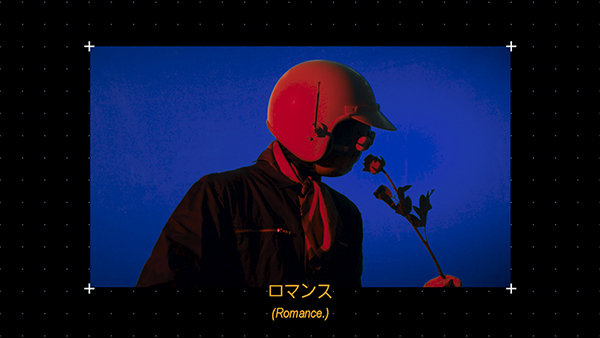 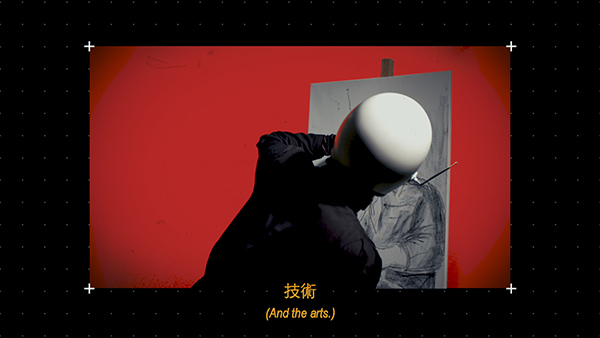 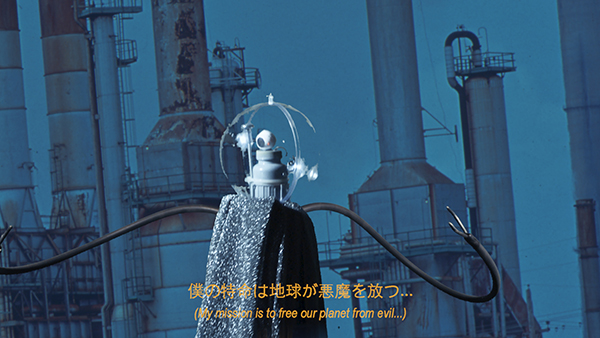 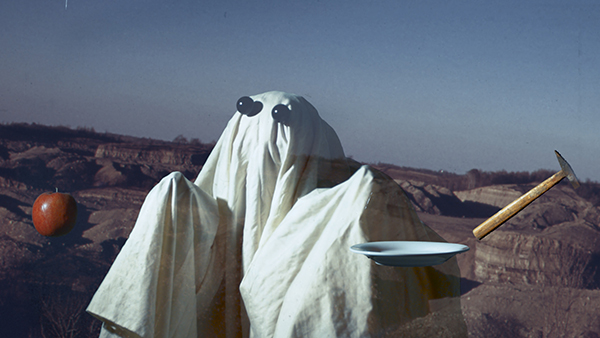 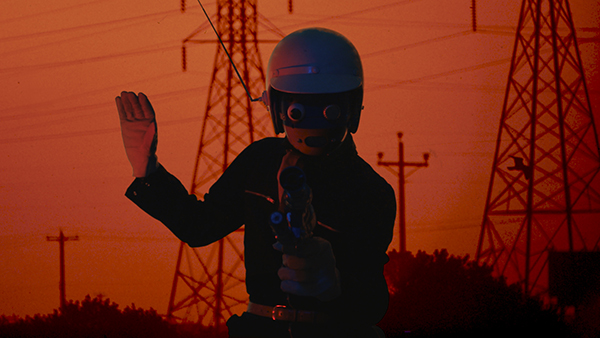 Do you like work that include miniatures?
Go visit the Circle of Magic Defenders.

Do you like work that include miniatures?
Go visit the Circle of Magic Defenders.